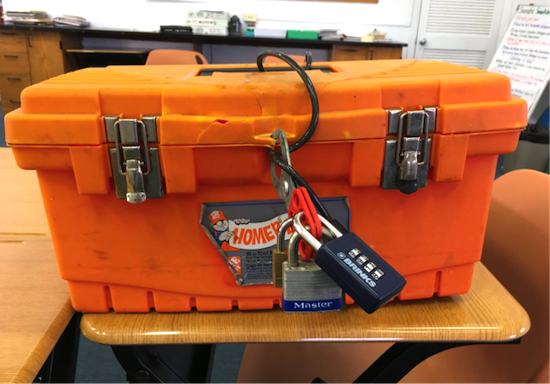 Just like all presidents, President Harry S. Truman faced many challenges as president of the United States. Due to the death of President Franklin D. Roosevelt, Truman was thrust into the presidency virtually overnight and had to begin making difficult decisions. Truman faced decisions about ending World War II, desegregating the military, the spread of Communism, and many other issues at home and internationally. Many of Truman’s decisions left a lasting impact on the United States and the world.

How should history remember the presidency of Harry Truman?

The Japanese bombing of Pearl Harbor on December 7, 1941, brought the United States officially into World War II. After President Roosevelt died, it became Truman’s job to decide how to end the war. The Japanese were vicious fighters and every victory cost time, materials and lives on both sides of the conflict. The cost of invading Japan was estimated to be high for American forces. On July 26, 1945, Truman issued the Potsdam Declaration- demanding the unconditional surrender of the Japanese government, warning of “prompt and utter destruction”. Eleven days later, having received no reply, an American airplane dropped an atomic bomb over Hiroshima, Japan. The result was approximately 80,000 deaths in the first few minutes. On August 9, 1945, another bomb was deployed over Nagasaki, killing 39,000 men, women and children, and injuring 25,000 more. Thousands near both cities later died from radiation sickness. Both cities were leveled, leading Japan to surrender to the United States. The war was over.

After World War II, Truman faced challenges in the armed forces as African Americans began to demand that they be given equal rights. African-Americans began serving in the U.S. military during the American Revolutionary War and have fought in every war since then. However, up until 1948 black and white troops fought in segregated (separate) units. Black troops also faced different rules about promotion and their entry into combat. They did not have equal treatment and were not recognized for their contributions. On July 26, 1948 President Harry Truman issued Executive Order 9981 which eventually outlawed discrimination "on the basis of race, color, religion or national origin in the United States Armed Forces.” Within 6 years, the last all-black unit of the American military had been disbanded. Throughout Truman’s presidency, he worked towards extending the civil liberties of African-Americans in other areas as well.

On the home front, America faced challenges as well. As the war ended, the American people, through their representatives in Congress, had to decide where American resources should be directed. Should American dollars be spent to support farmers through farm programs, should taxes on all Americans be reduced, should we rebuild Europe from the devastation of the war? The President and the Congress did not always agree on what the country should do going forward. During much of his presidency, Truman ( a Democrat) had to work with a Republican majority Congress. These relationships were not always pleasant, as the two sides had different philosophies for how to move America forward.

The post-war world was not a peaceful place. America became increasingly fearful of the spread of Communism in the world. In June of 1950, the North Korean People’s Army (NKPA) - a communist army, crossed the 38th parallel into South Korea. North Korea was supported by China, another communist government. Eventually, 53 United Nations allies sent over 19,000 troops to Korea, and over 1.7 million Americans served in this conflict to liberate South Korea from communist control. President Truman never asked Congress to formally declare war, as he used the United Nations as a method of containing the spread of communism in the region. Fighting ended in 1953 with the two nations of North and South Korea still divided, as they remain today.

How should history remember the presidency of Harry S. Truman?

Radiation Sickness - When radioactive particles come into contact with organic material, such as human tissue, they will damage them if levels are high enough, in a short period of time. This can lead to burns, problems with the blood, gastrointestinal system, cardiovascular and central nervous system, cancer, and sometimes death.

Communism- a political theory derived from Karl Marx, advocating class war and leading to a society in which all property is publicly owned and each person works and is paid according to their abilities and needs.

Civil Liberties - personal guarantees and freedoms that the government cannot take away, either by law or by judicial interpretation, without due process. These freedoms are explained in the Bill of Rights, the first ten amendments to the U.S. Constitution.

How should history remember the presidency of Harry S. Truman?

Lesson procedures and teacher instructions (opens in a new window)